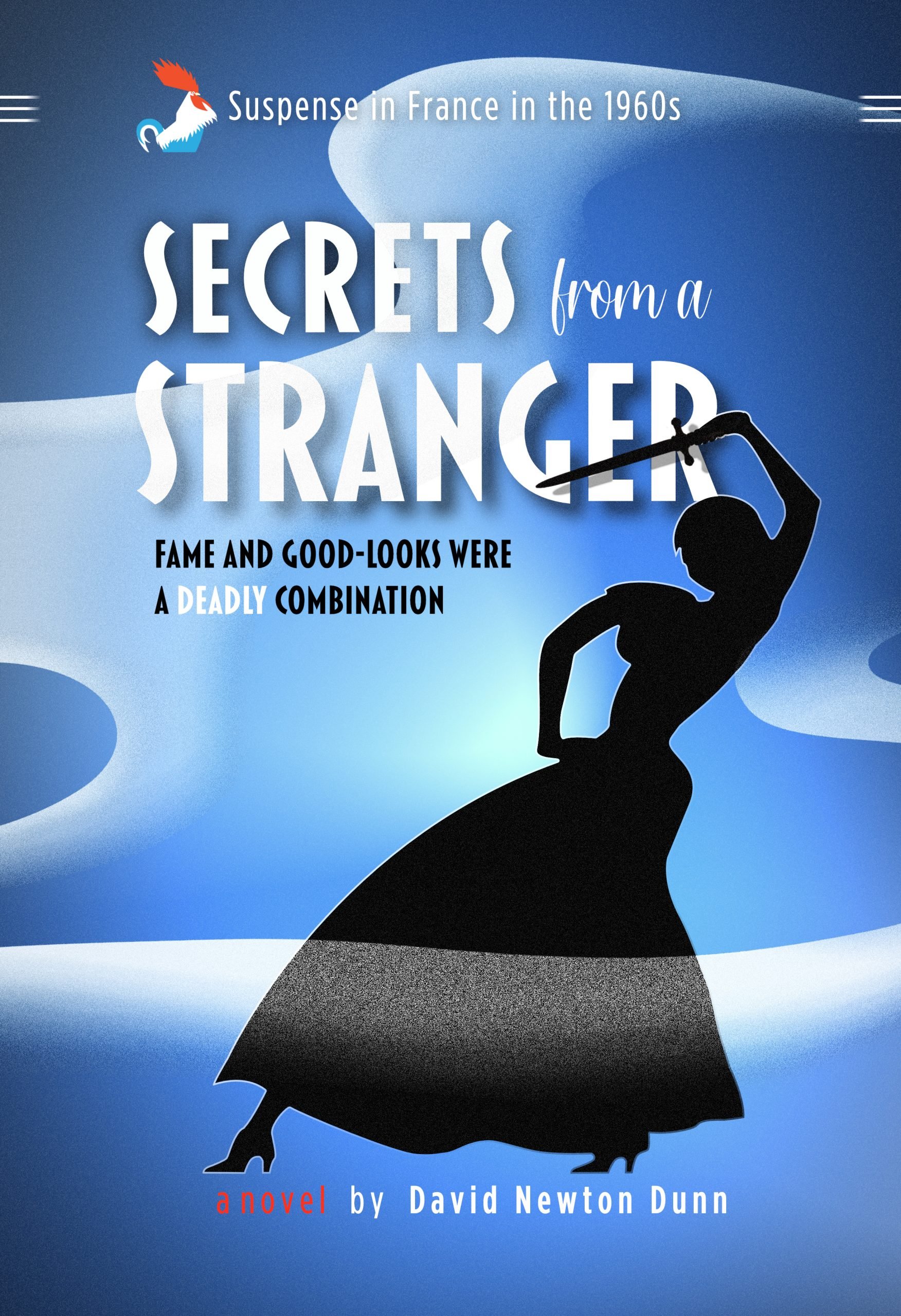 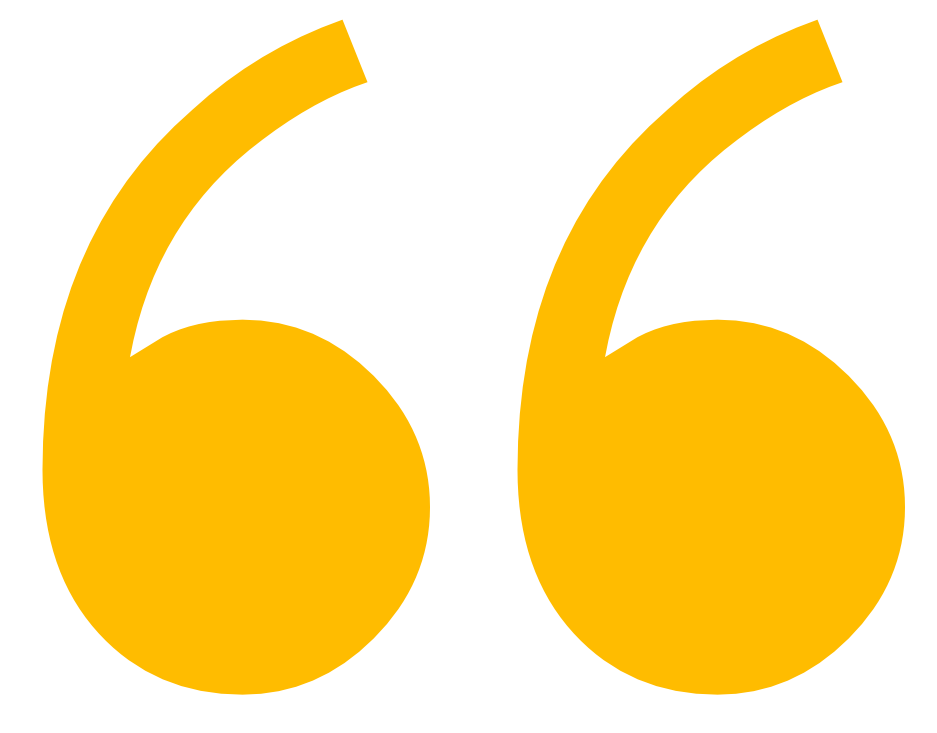 Secrets from a Stranger

In post war France, fame and beauty were a deadly combination: they attracted all kinds of people, good and bad. And some of them wanted what she had.

A post-war thriller set in Provence, south of France, in the 1960s where mystery turns to suspense when an outsider shows interest in Camille, daughter of beautiful Juliette, who is famous for winning a Gold medal at seventeen in the 1936 Olympic Games.

We visit the Berlin in 1936, Paris during the Nazi occupation of the 1940s, and London of the 1960s, before murders are unleashed and a desperate, pulse-racing manhunt ensues.

Nestling between Aix-en-Provence and the timeless charm of Saint-Rémy-de-Provence, lies an ancient village tucked among vineyards and olive groves flecked with poppies, and sheltered from the Mistral wind by cypress tress and parasol pines. And it’s there that Juliette is now living peacefully in 1967 (if not contentedly) with her twenty-nine year-old daughter Camille in an old French chateau.

We follow Camille, disenchanted with her bourgeois life after several years in London, as her life changes forever when an unusual, enigmatic outsider, offbeat and long-haired, arrives to take the place of the local garage owner who has died under suspicious circumstances.

Alternatively tormented and comforted by the Mistral wind, Camille stumbles over secrets and falls in love—and makes terrible decisions, which endanger her life and her mother’s. She never loses hope, and tries untiringly to get her life together, only for a trap to close around her and greed to lead to murder.

Intermingled with echoes of the last world war, the French Resistance, the plight of the Jews, and traitorous collaborators, Secrets from a Stranger is deeply psychological and relentlessly suspenseful.

Full of twists of high emotion that will keep readers who like Europe and meticulously researched historical fiction on the edge of their seats.

Read the first two chapters of Secrets from a Stranger

SECRETS FROM A STRANGER on AMAZON 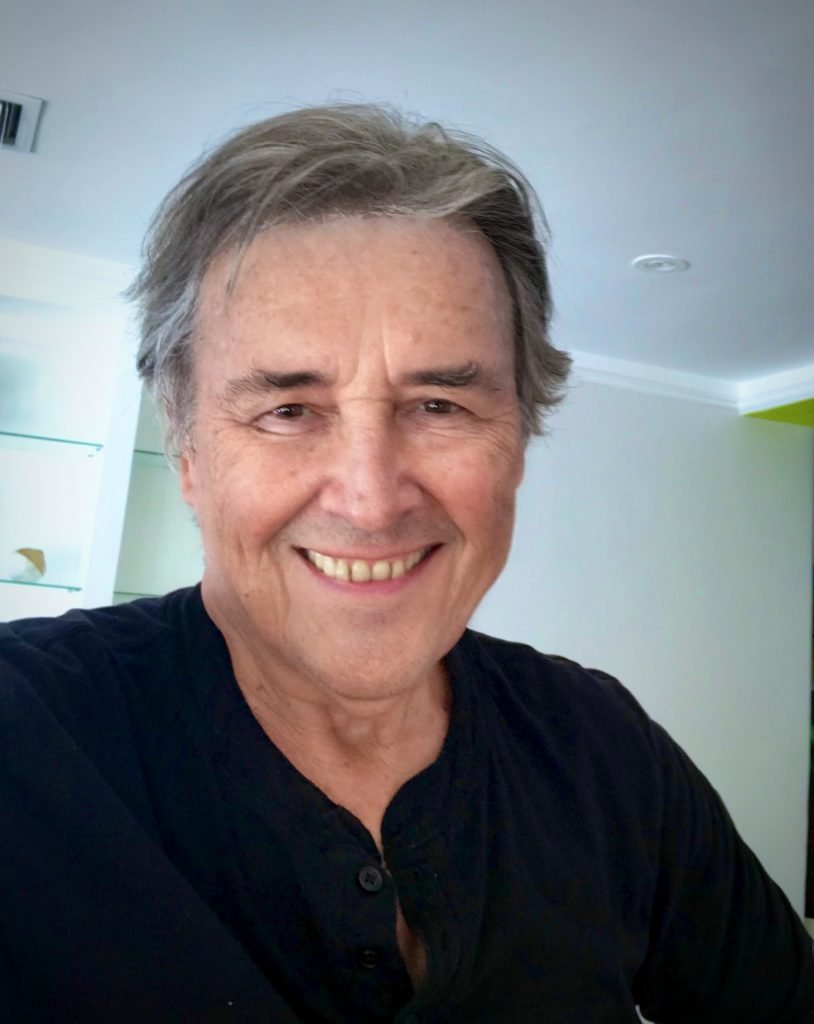 Much of Secrets from a Stranger was inspired by real events and real places.

I lived in several countries as a child, including Berlin where I was lucky enough to swim, and even compete on occasion, in the 1936 Olympic pool—where Juliette won her gold medal. Alfons’ house was where we lived and I swum and played tennis in Nadia’s club.

From a Welsh/English family, I was born in England and worked in advertising in London before moving to Paris where I developed a passion for history and the visual arts. I lived in central Paris for more than twenty years, in several different arrondissements, from the 5th near the rue Mouffetard on the left bank to the grand Marais. It was less grand then and many of the large houses were sub-divided into small apartments, which was where many Jewish refugees were lodged in the 1930s.

To paraphrase Baudelaire, I was permanently drunk in Paris on the beauty of the city’s architecture, the weight of history and the very Frenchness of it all. Naturally I got to know and love the south of France, including Aix-en-Provence and Saint Rémy.

I now live in the vibrant city of Miami in the US, after living in Princeton and New York, another seductive city full of surprises, and where Camille will have her next adventure.

If you want to keep in touch, please use the contact page and leave me your email address.